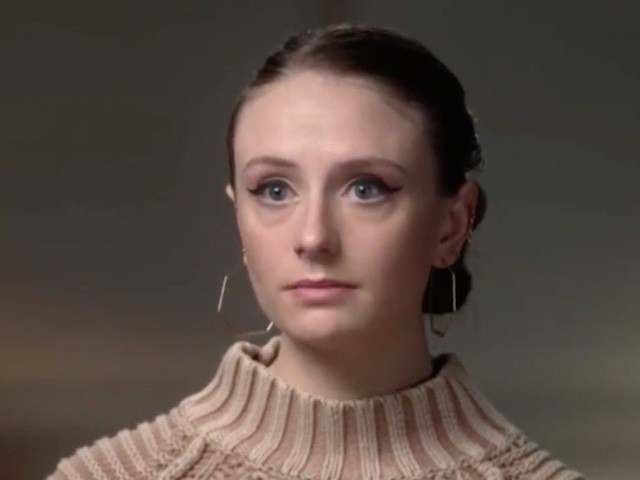 Former aide Charlotte Bennett spoke out on Thursday’s broadcast of “CBS Evening News” for the first time about her allegations of sexual harassment by Gov. Andrew Cuomo (D-NY).

Anchor Norah O’Donnell said, “Governor Cuomo said that he had never propositioned anybody. Do you believe that he was propositioning you?”

O’Donnell said, “For what?”

Setting the timeframe, Bennett said, “The pandemic was obviously stressful for all of us, and he was on TV every day talking about it.”

O’Donnell asked. “So you think all this national attention may have emboldened him?”

Bennett replied, “Absolutely. I think he felt like he was untouchable in a lot of ways.”

On one of the encounters Bennett has detailed, O’Donnell asked, “You just finished dictation, and the Governor is telling you he is lonely and looking for a relationship?”

Referencing being a rape survivor, Bennett said, “Yes. He asked if I had trouble enjoying being with someone because of my trauma.”

Bennett added, “The governor asked me if I was sensitive to intimacy.”

O’Donnell said, “In his office?”

Bennett said, “Yes, during the workday.”

She continued, “He asked me if age difference mattered. He also explained that he was fine with anyone over 22.”

O’Donnell asked, “What were you thinking as he is asking you these questions?”

She added, “Without explicitly saying it, he implied to me that I was old enough for him and he was lonely.”