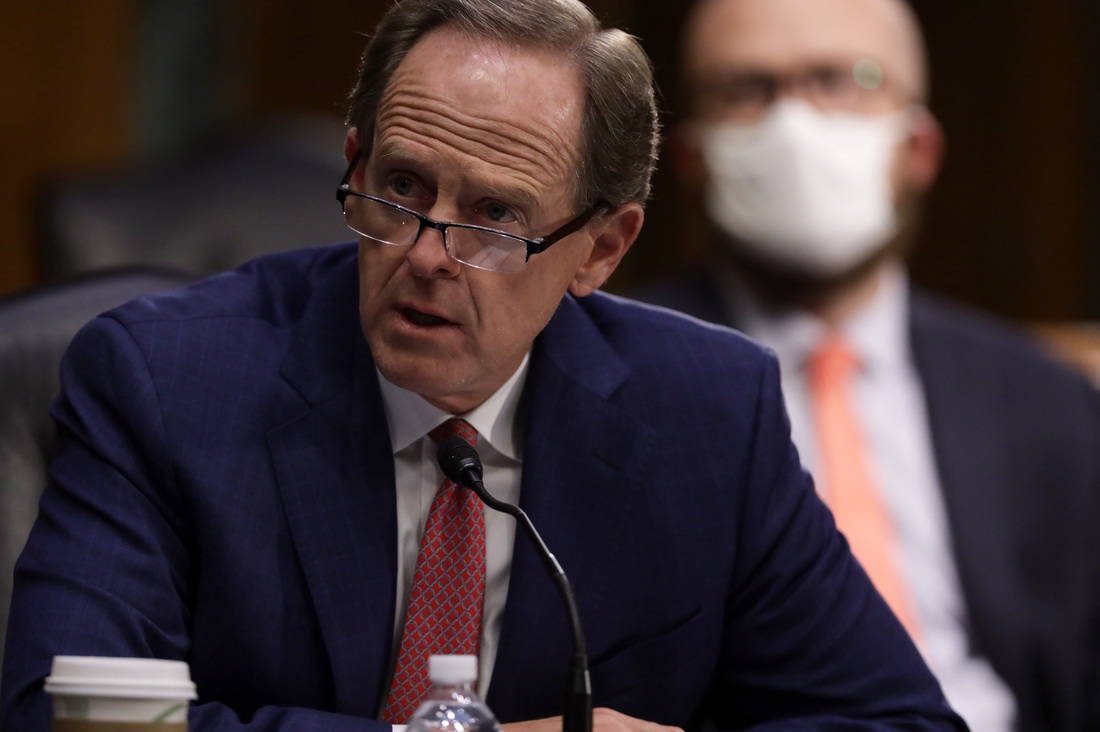 Republican Sen. Pat Toomey of Pennsylvania, seen here during a confirmation hearing in May, urged President Trump to accept the outcome of the presidential election. 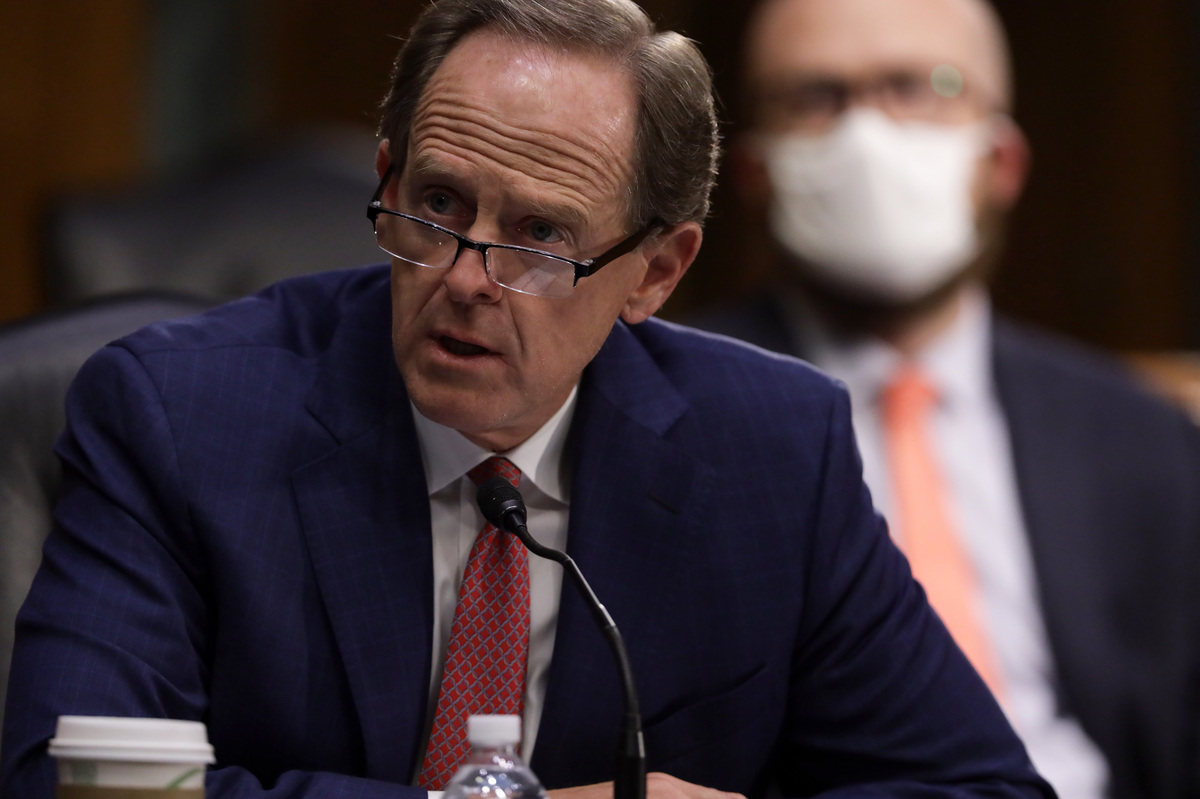 Republican Sen. Pat Toomey of Pennsylvania, seen here during a confirmation hearing in May, urged President Trump to accept the outcome of the presidential election.

Following yet another legal setback, Republican Sen. Pat Toomey of Pennsylvania called on President Trump to accept the outcome of the Nov. 3 election and move forward with the transition process in order to protect his presidential legacy.

“President Trump has exhausted all plausible legal options to challenge the result of the presidential race in Pennsylvania,” Toomey said in a lengthy statement.

His Saturday night statement came soon after a federal judge dismissed a Trump campaign lawsuit challenging the results in Pennsylvania by alleging that elections officials in Democratic-leaning counties allowed voters to fix errors on their mail-in ballots. The Trump campaign has vowed to the appeal the ruling.

President-elect Joe Biden won the state by more than 80,000 votes. The state’s deadline to certify those results is Monday.

Toomey — who is retiring rather than running for reelection in two years — added his congratulations to Biden and Vice President-elect Kamala Harris, saying he will “seek to work across the aisle” with them despite their policy disagreements.

“Make no mistake about it, I am deeply disappointed that President Trump and Vice President Pence were not re-elected. I endorsed the president and voted for him,” he said, applauding the Trump administration for its tax policy and three appointments to the Supreme Court.

But, he added: “To ensure that he is remembered for these outstanding accomplishments, and to help unify our country, President Trump should accept the outcome of the election and facilitate the presidential transition process.”

For his part, Trump tweeted his disapproval of Toomey, calling him “no friend of mine.” The tweet was flagged by Twitter for its baseless claims about election fraud.

While most Republican Senate and House lawmakers have not yet formally recognized Biden as the winner of the Nov. 3 election, Sens. Susan Collins of Maine, Ben Sasse of Nebraska, Mitt Romney of Utah and Lisa Murkowski of Alaska have all issued statements recognizing Biden’s projected win.

Romney recently issued a blistering rebuke of Trump after he invited Republicans in Michigan’s House and Senate to the White House, days ahead of the deadline for that state to certify its election results.

“It is difficult to imagine a worse, more undemocratic action by a sitting American President,” Romney tweeted.

Lamar Alexander of Tennessee, another Republican senator who won’t seek another term, said in a statement Friday: “If there is any chance whatsoever that Joe Biden will be the next president, and it looks like he has a very good chance, the Trump administration should provide the Biden team with all transition materials, resources, and meetings necessary to ensure a smooth transition so that both sides are ready on day one.”

The third-ranking House Republican, Wyoming U.S. Rep. Liz Cheney, has also called on Trump to respect the “sanctity of our electoral process.”

“If the President cannot prove these claims or demonstrate that they would change the election result, he should fulfill his oath to preserve, protect and defend the Constitution of the United States,” she said in a statement Friday.

“I’ve been a supporter of the president’s. I voted for him twice. But elections have consequences and we cannot continue to act as if something happened here that didn’t happen,” Christie, an ally of Trump’s, said.