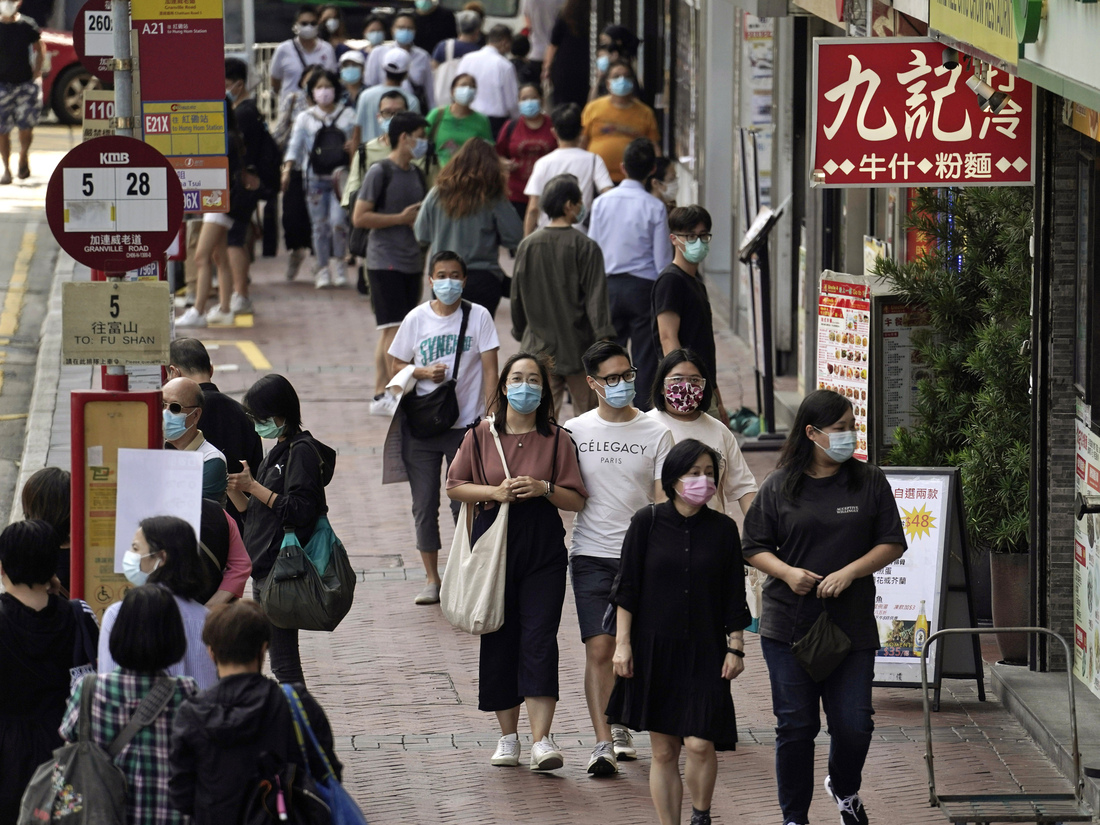 In this Oct. 9, 2020, photo, people walk down a street in Hong Kong. Singapore and Hong Kong have postponed a planned air travel bubble meant to boost tourism amid a spike in coronavirus infections in Hong Kong. 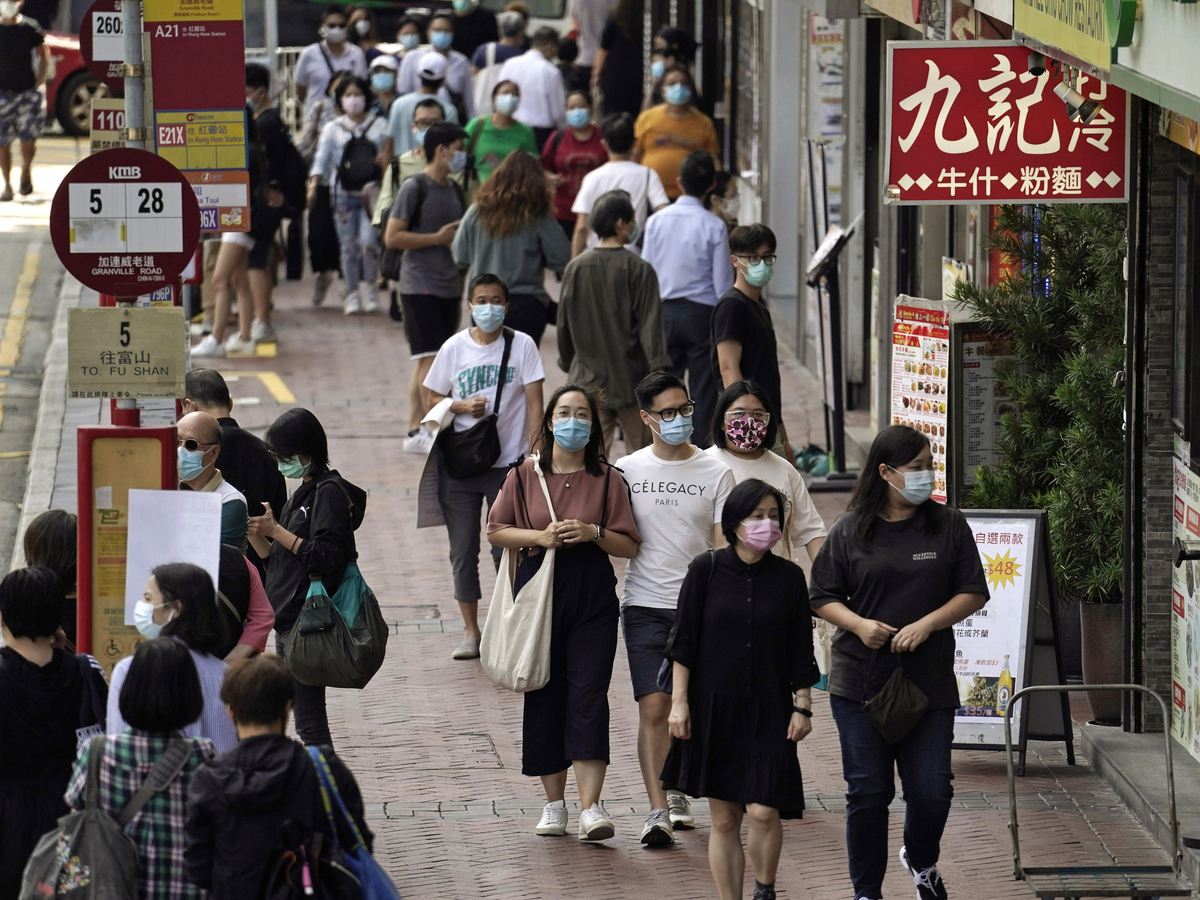 In this Oct. 9, 2020, photo, people walk down a street in Hong Kong. Singapore and Hong Kong have postponed a planned air travel bubble meant to boost tourism amid a spike in coronavirus infections in Hong Kong.

An arrangement to allow air travelers between Hong Kong and Singapore to forgo quarantine has been delayed after Hong Kong reported a spike in coronavirus cases.

Hong Kong announced Saturday a delay of at least two weeks to the air travel bubble as the city confirmed 43 new cases — including 13 cases that officials have not been able to trace.

The bubble, which was originally slated to start Sunday, would allow a limited number of air travelers to avoid quarantine. To qualify, passengers would have to pass two coronavirus tests — both before departure and upon arrival — and fly on one of a select number of flights.

Both cities currently require most travelers to undergo a 14-day quarantine period.

“For any scheme to be successful, they must fulfill the condition of securing public health, and also make sure that both sides would be comfortable and feel safe about the scheme,” Yau said.

Singapore ‘s transport minister, Ong Ye Kung, said in a Facebook post that the postponement is a “sober reminder that the COVID-19 virus is still with us.”

“I can fully understand the disappointment and frustration of travellers who have planned their trips. But we think it is better to defer from a public health standpoint,” he wrote.

The South China Morning Post reported that the plan would have allowed up to 200 people to fly each day without a quarantine period.

As part of the arrangement, both Hong Kong and Singapore had agreed to suspend the program for two weeks if the number of local untraceable cases exceeded five on a rolling seven-day average. As of Saturday, Hong Kong was at nearly four, according to the AP.

Hong Kong, alongside Singapore, was lauded by public health officials for its response early into the pandemic. In recent days, however, the city has seen a spike in new infections.

At least one health official has warned of an upcoming “fourth wave” of coronavirus cases, Bloomberg News reports, adding that more social restrictions were planned to help contain outbreaks.