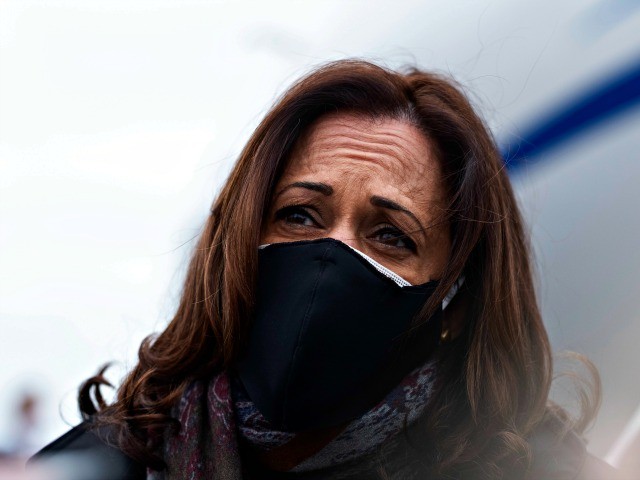 Senator Kamala Harris (D-CA) seemed to forget which city she was campaigning for on Saturday, and asked someone close by if she was in Cleveland before addressing a group of supporters.

“Are we in Cleveland?” Harris asked someone nearby before addressing the group.

“Hey Cleveland! It’s perfection!” She continued, waving to her supporters:

A hot microphone caught Kamala Harris asking the staff “Are we in Cleveland?” Before you speak. pic.twitter.com/Fni0u5Xwgc

Harris gave a speech at Tri-C Cleveland campus in a crucial coastal state on Saturday, encouraging Democrats to gather and vote early. According to 19 News campaign They expanded Invitation to “approximately” 75 guests.

Harris, “People will make the decision because power really is with the people.” He said He said to the supporters.

“We went out and communicated with people voting early and people standing in line. They have been waiting in line for hours because we know our strength and we will not allow anyone to withdraw our power from us,” he continued, telling voters that they face “two clear options.”

“On the one hand, you have Joe Biden, who says,” The way I measure the economy – if you want me to tell you how the economy works – tell me how people work in America. “This is how Joe Biden measures our economy,” she said, stressing that Trump measures the economy through the stock market alone.

“The difference will be made. You are in the process of deciding about your future and the future of your family. It is in your vote, and you are in power,” Harris continued, thanking the supporters for voting early.

Meanwhile, Joe Biden (Democrat) spent the day campaigning in Pennsylvania. Supporters of Trump gathered at the nearby Biden event in Bucks County earlier in the day, blowing their horns and expressing their support for President Trump. During his speech, Biden referred to his opponent’s supporters as “logs.”

“I will work hard for those who do not support me like those who do, including those who pronounce the microphone outside,” Tell His supporters: