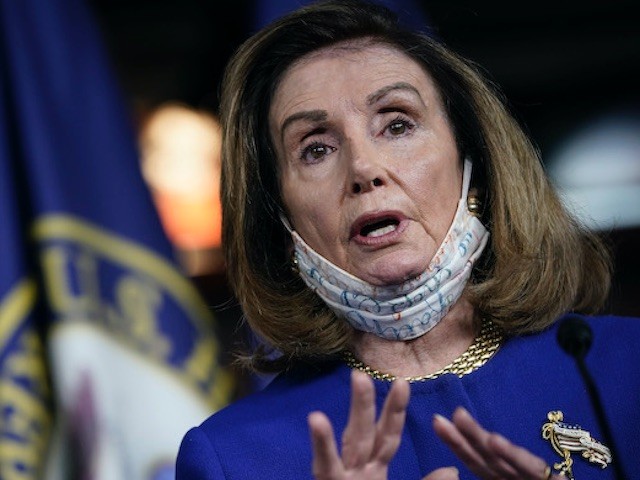 On ABC’s “This Week” on Sunday, House Speaker Nancy Pelosi described President Donald Trump’s speech at a rally in Michigan on Saturday as “irresponsible.”

When Trump called Whitmer, the crowd chanted, “Lock it up,” Trump replied, “Lock them all.”

Pelosi said, “The president must realize that the words of the president of the United States weigh a ton, and in our political dialogue he injects fear tactics into it, especially since the ruling woman and her family are not responsible.”

And she continued: “In all fairness with those who listen to him, people think that the president is important and what he says must be adhered to, so we have this horrific situation.”

“But people have woken up to him. 26 million votes already. The biggest antidote to his poison is voting,” she added.