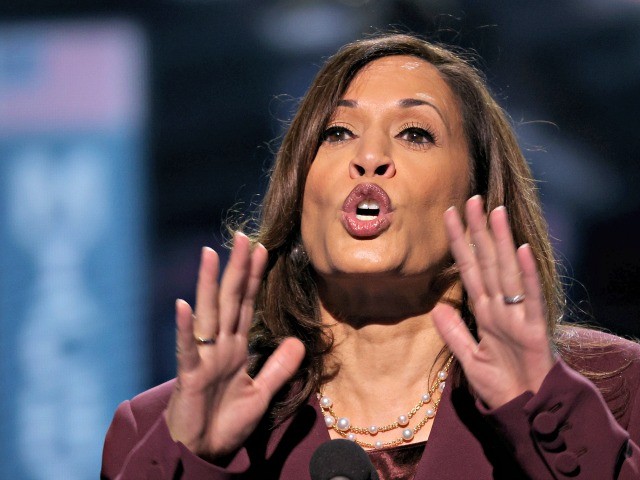 Lt. Col. Brian Williams said, “The president had an event recently in the National Archives, and the focus of that was to bring about change in parts of the American school curriculum. He hadn’t heard of him at the presidential level, the way he did. He said tonight that the reason is that the curriculum was teaching people to hate our country.” But here’s my question… Did we see the dog whistle in real time when he said the following, quote, “If you were a certain person, you wouldn’t have a place in life?” It was some kind of reflection.

Harris said, “What we saw was a dog whistle through a trumpet. Donald Trump isn’t pretending he’s anything other than what he is, he’s someone who won’t condemn white supremacists, someone who can’t say the words Black Lives Matter, someone who gets rid of training federal employees on the matter of Race and the need to be aware of implicit bias. It’s not a dog’s whistle. Literally, it speaks through loudspeakers. ”