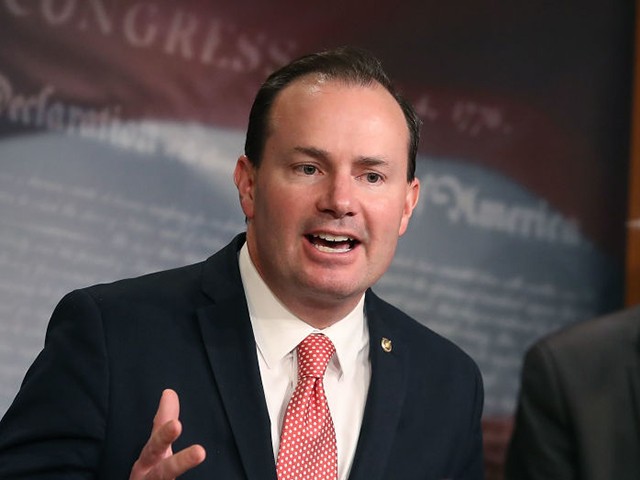 On Tuesday’s broadcast of “The Story” on Fox News, Senate Judiciary Committee member Senator Mike Lee (R-Utah) stated that he believes Judge Amy Connie Barrett “will and should be nominated” for the US Supreme Court by President Donald Trump. To replace Judge Ruth Bader Ginsburg.

He told me, “I expect we’ll see Amy Connie Barrett picked by the president, and I will wholeheartedly endorse this nomination. She has a proven track record. She’s someone who understands the difference between making judgments and enacting laws. She understands that she is there to interpret the law based on what the words say, not on what might be. Some sociologists or lawyers would like to say. This is exactly the kind of person we need in the US Supreme Court. I think it will be and should be. “

Then host Martha McCallum asked Lee why he thought Barrett would be better than Judge Barbara Lagua.

Lee replied that Barrett “throughout her life had devoted herself to conservative principles, including in particular those of text and origin.” And she is “similar to Judge Scalia, Justice Alito, Justice Thomas … That is why I hope and expect that she will be.”